Pantelleria and its long lasting Carnival 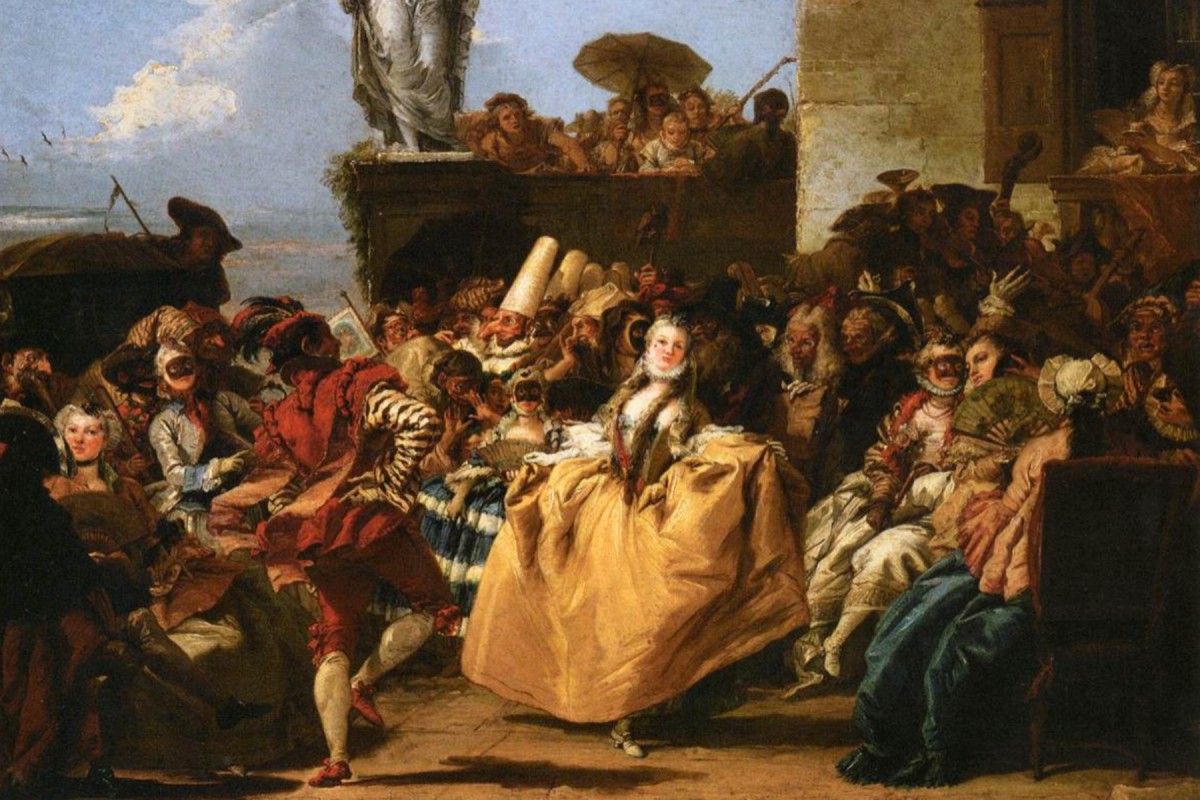 On the island of Pantelleria the long lasting Carnival is celebrated in 16 Clubs! Born in the second half of the XIX century to bring together farmers, the Circle have played the function of public space to discuss issues related to crops, but in the years they have become places to meet and, during Carnival, to eat and dance! In Pantelleria Carnival begins the last week of January and ends on Shrove Tuesday (40 days before Easter). Carnival lasts really long time … so long by the need (so human, at least according to Aristotle) to meet and get together before cars, paved roads and new communication systems overtook it.
The names of the Clubs… Proust called the third part of the first volume of the Recherche : “Names of countries: The Name” and the second part of the second volume: Names of countries: “The Country” …The names and things … that gap between them!

The Circle in Pantelleria town is called Ogygia and if we are lucky enough to have studied (perhaps reluctantly) the Odyssey, how many enchantments and adventures as Ogygia recalls in our thoughts! But once in the Circle Ogygia (as well as in others) the attention is focused on sweets and cakes up to expectations. Besides traditional cakes such as fried ravioli, stuffed with cream and cottage cheese and the “Spince” nowadays also non-traditional cookies like “chiacchiere” are served with a delicious glass of Passito wine of Pantelleria. 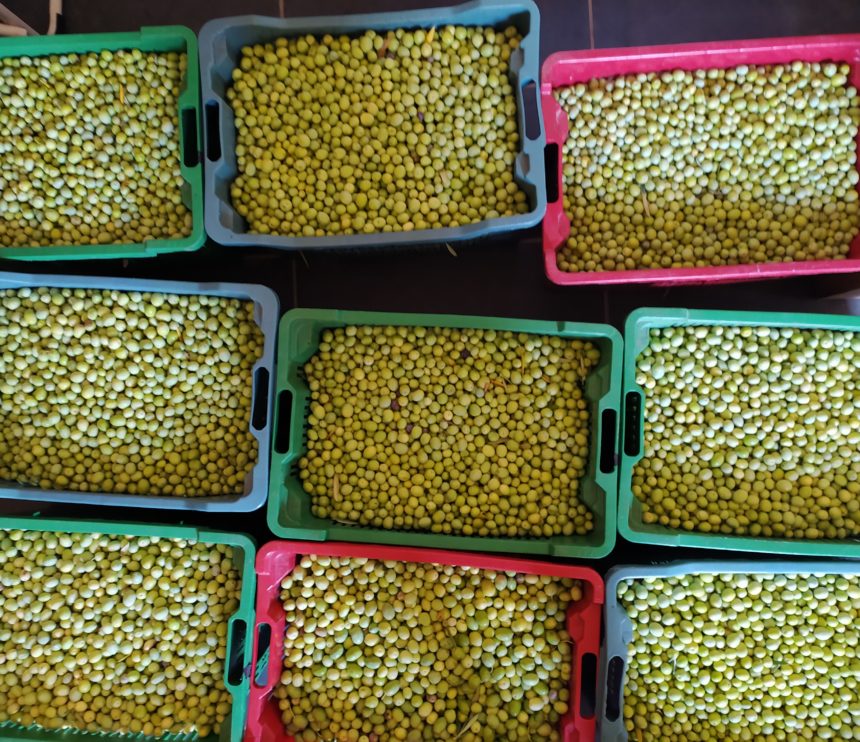 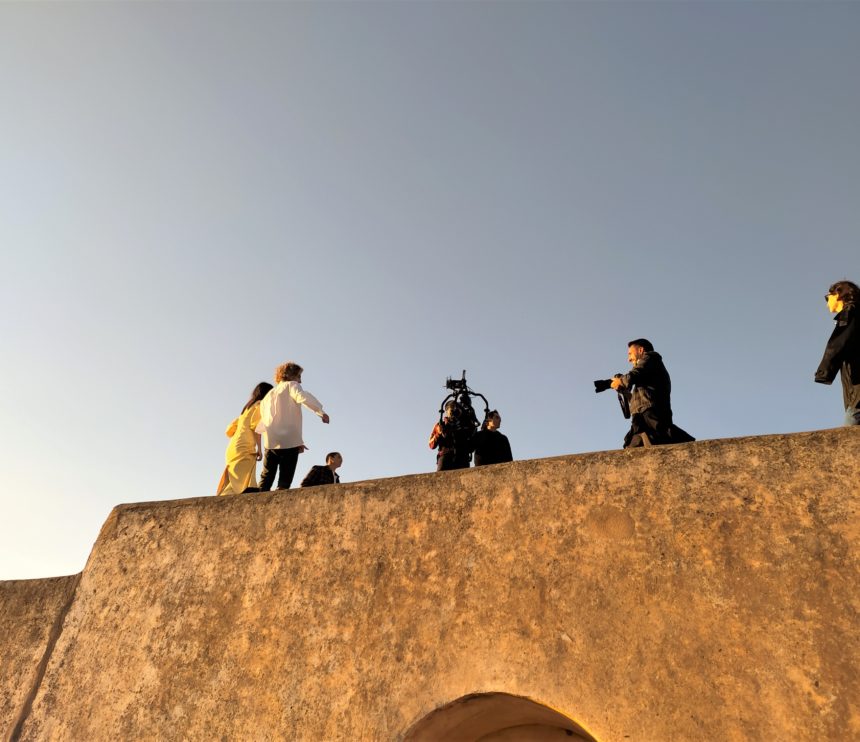 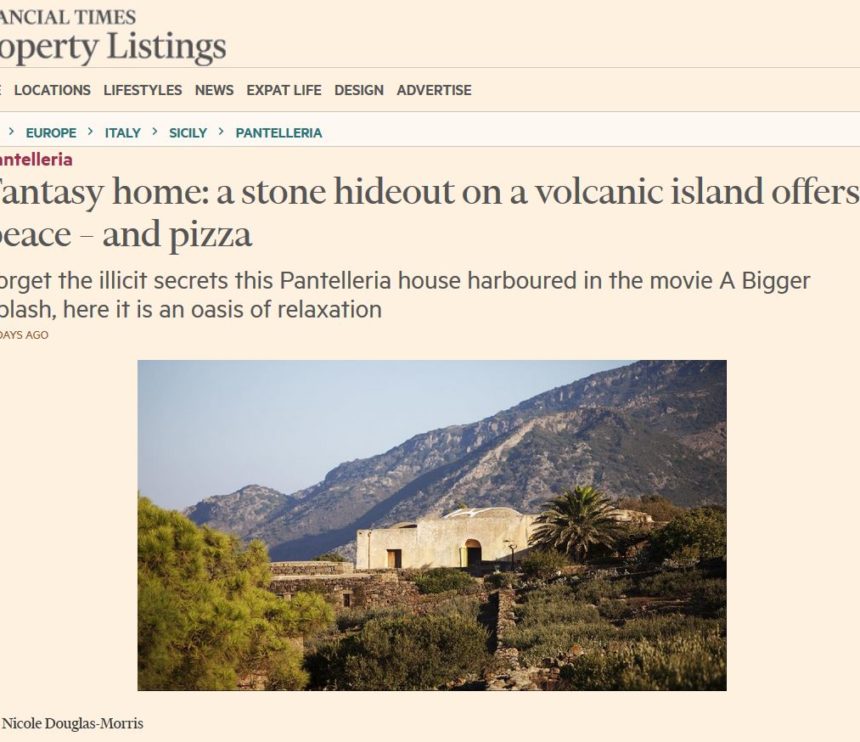 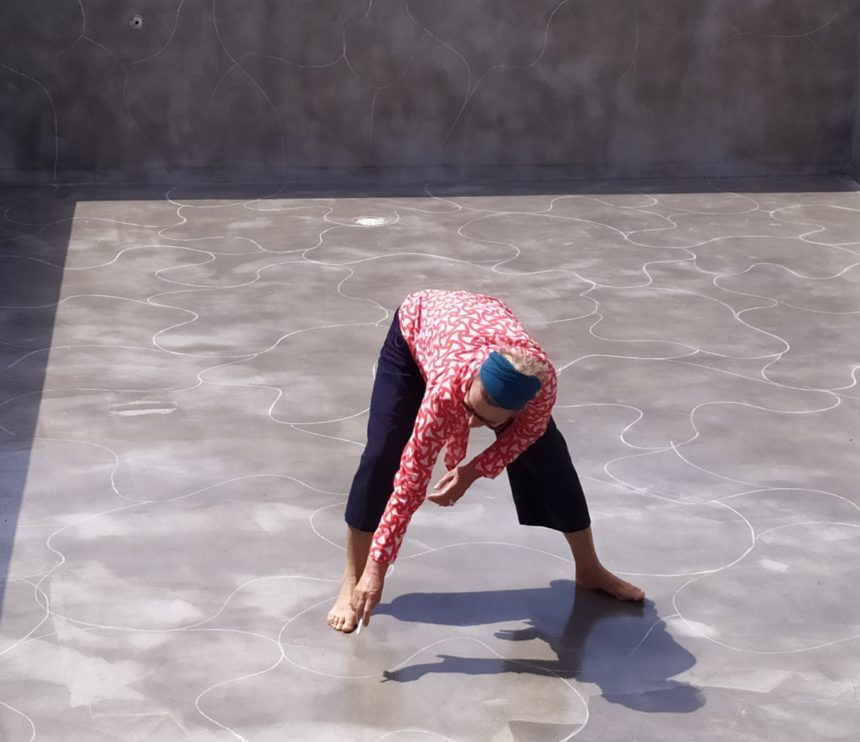 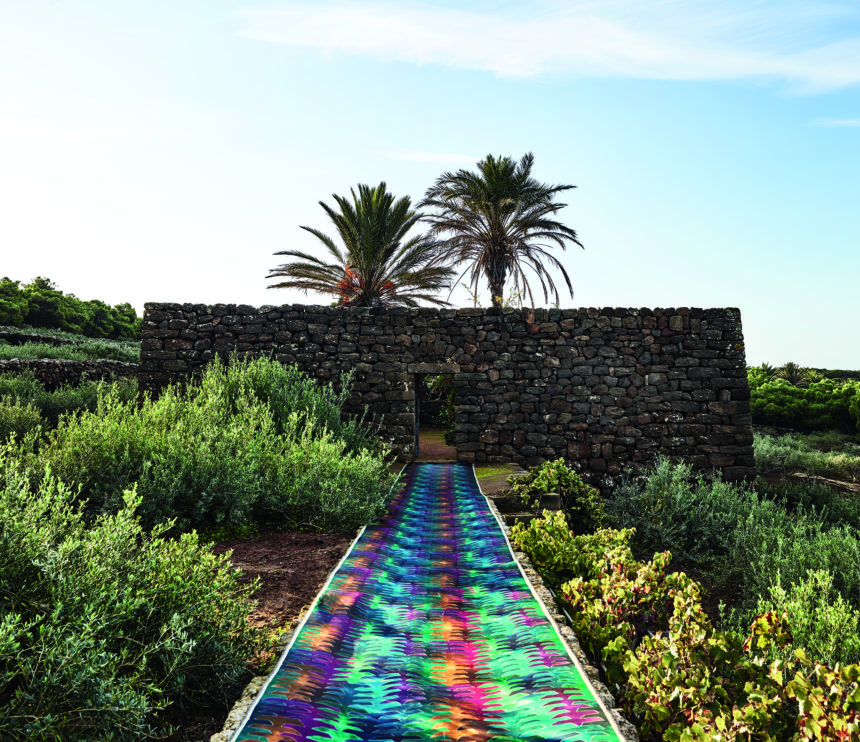 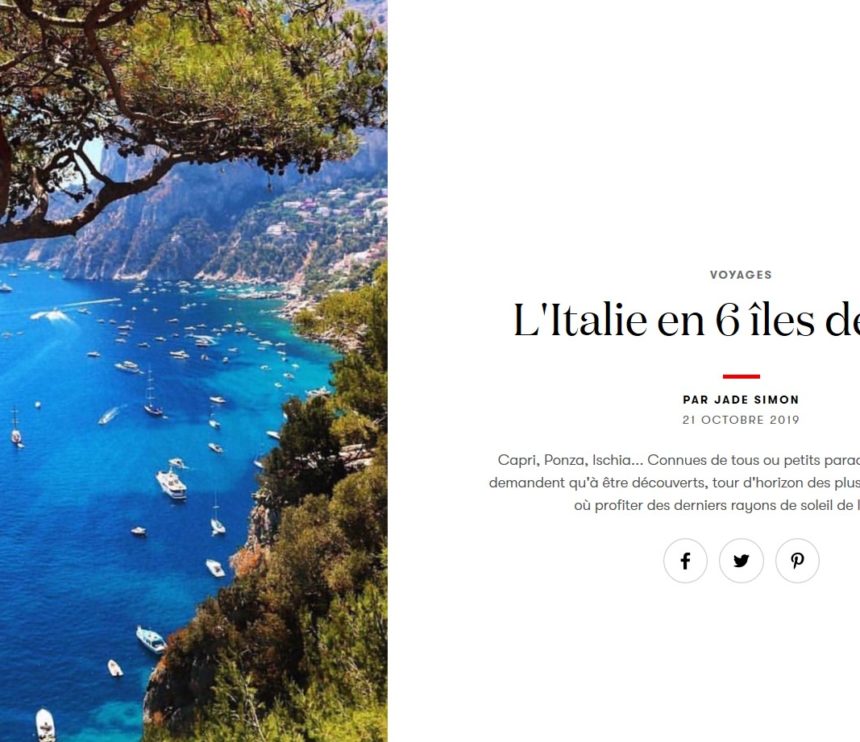